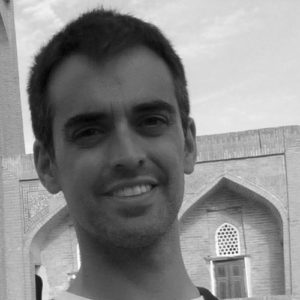 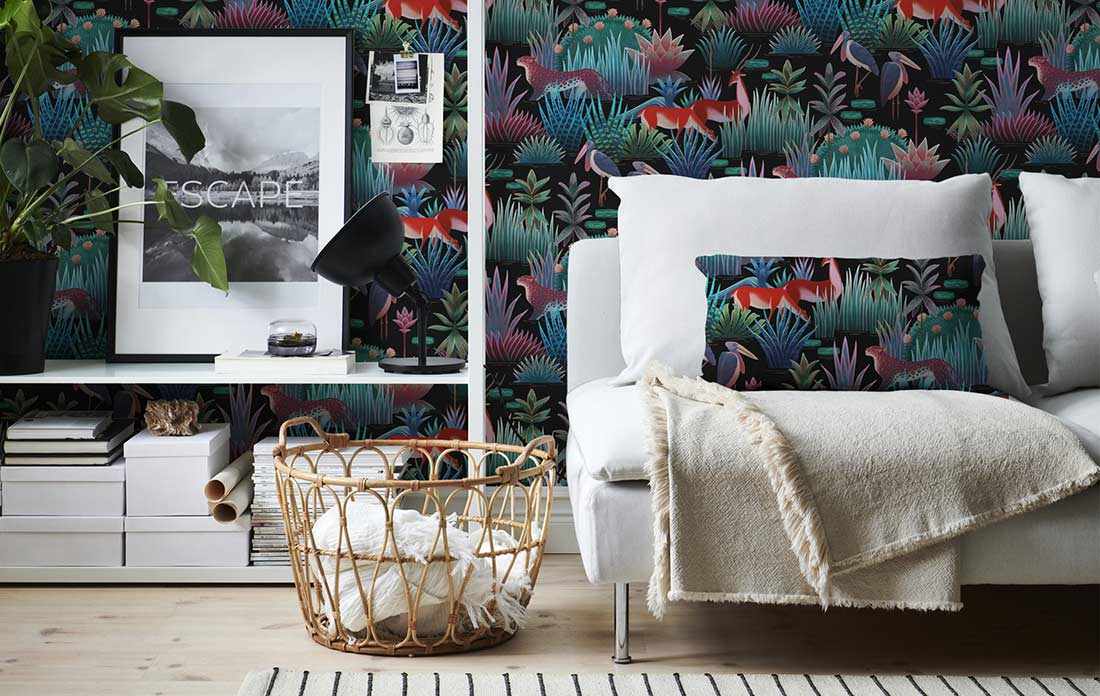 Inspired by the primitive style of French painter Henri Rousseau (1844 -1910), this time I wanted to depict a jungle river, in a darker and moodier style, combining  petrol blues and teals with orange, burgundy and pink.

At the time, his style was considered amateur, naïve and childish in its approach. His stylized vegetation showed nevertheless a sophistication that had extensive influence among avant-garde artists in the following years. 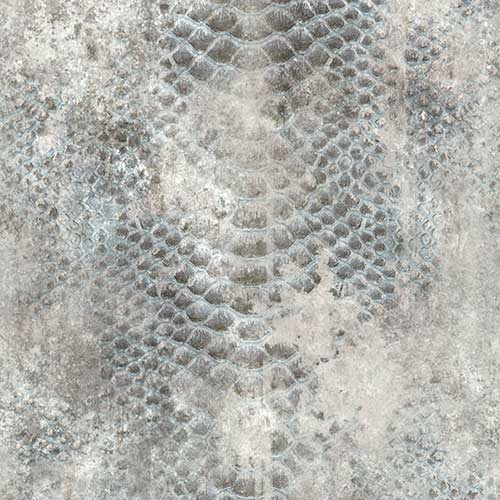 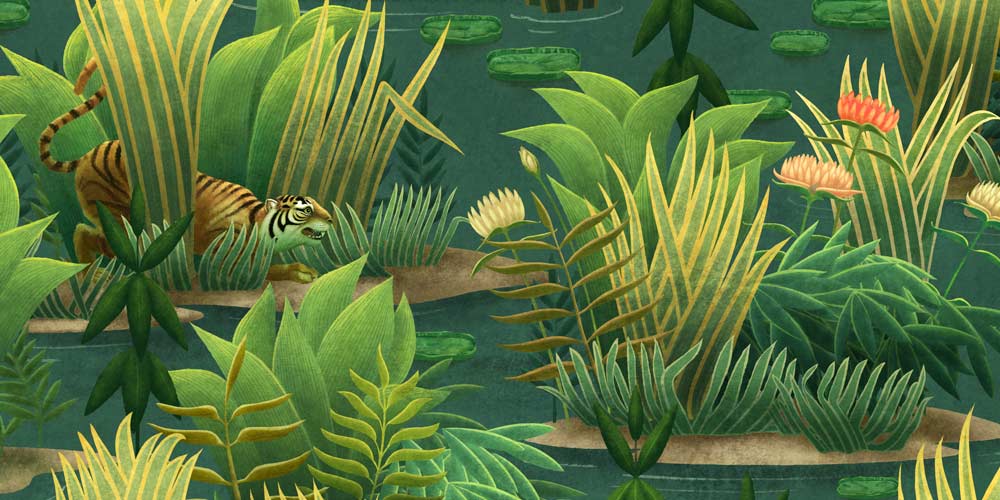 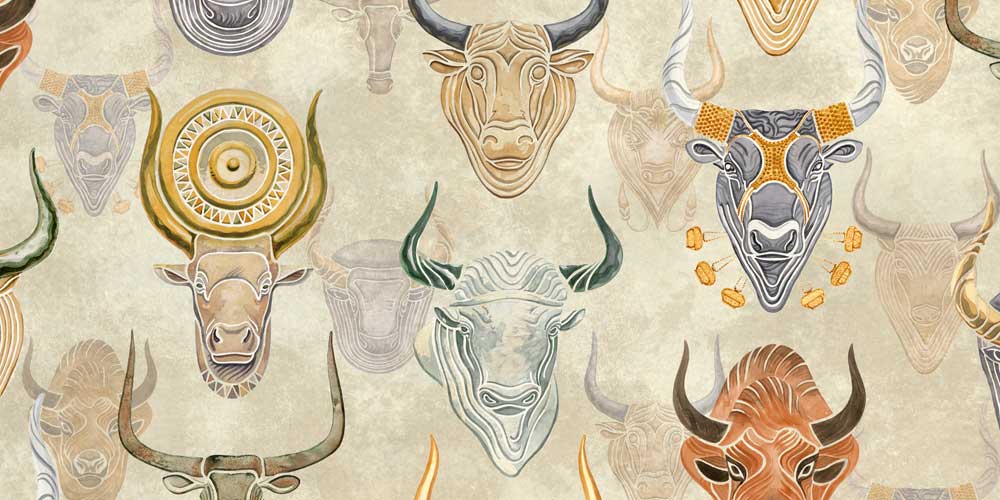 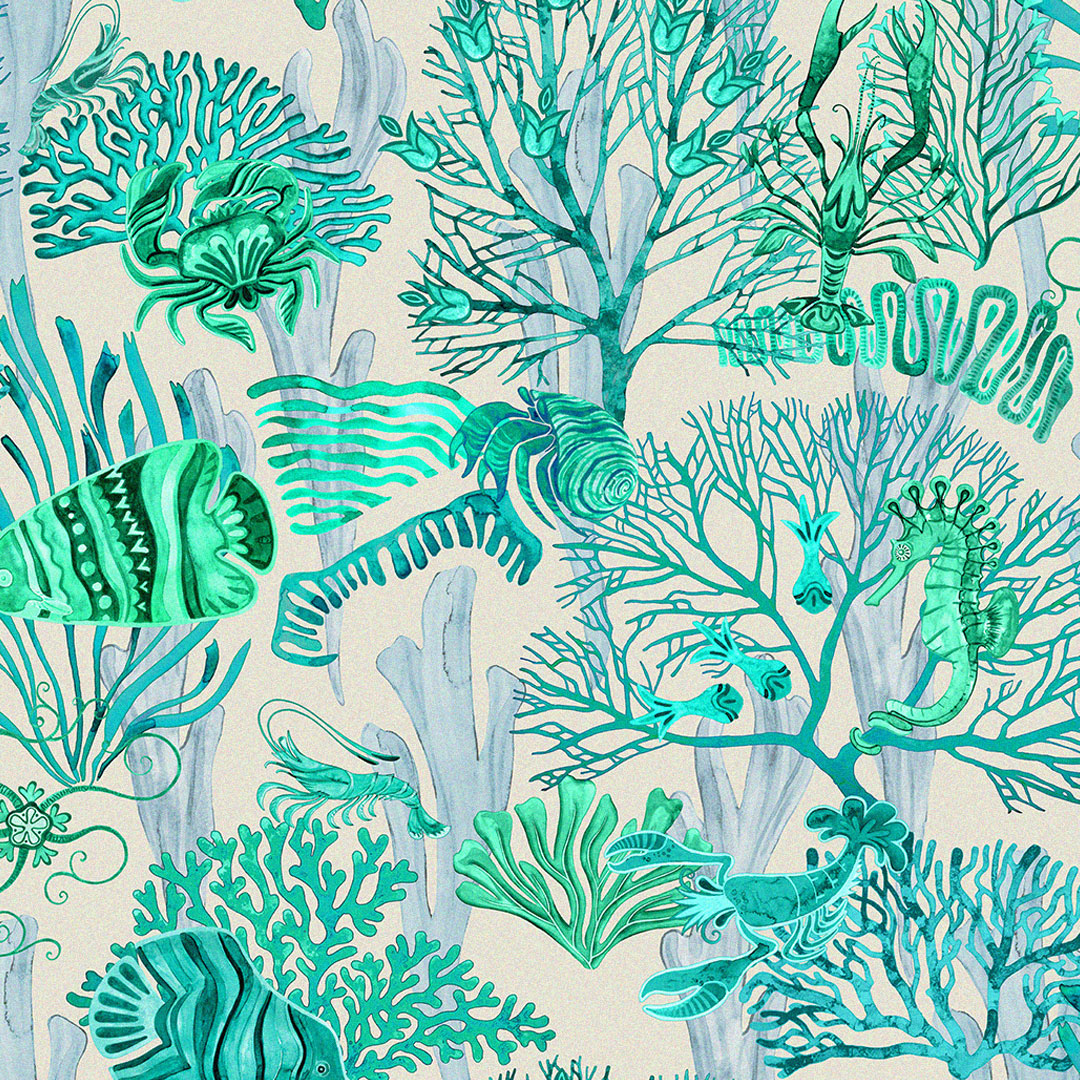